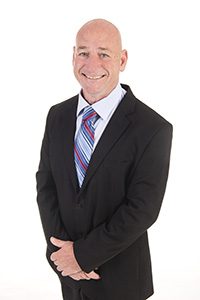 Chris, more affectionately known as CT, was born and bred in Central Queensland. He completed his Articles of Clerkship locally and was admitted as a Solicitor of the Supreme Court of Queensland and High Court of Australia in 1985. Chris founded Chris Trevor and Associates in 2001 and put practicing law on hold in 2004 to serve as an elected Gladstone City Councillor.

Chris Trevor is currently the Deputy Mayor of the Gladstone Regional Council. 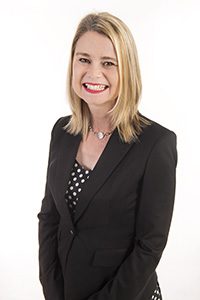 As the firm’s senior associate, Margaret practices predominantly in the area of personal injury compensation. Margaret is a Central Queensland local, moving to Brisbane only while completing her university studies. Since 1998 she has worked in law firms in Mackay and Gladstone. Margaret enjoys getting to know her clients and finding out their stories. She then applies her knowledge of the law to achieve the best possible result for the client.

Soon after joining Chris Trevor & Associates in January 2004, it wasn’t long before her client care and knowledge of the law were recognized among the legal fraternity when she became the first Queensland solicitor to successfully test the new legislation for people injured in motor vehicle accidents.

Margaret is a compassionate solicitor who works tirelessly in support of her client’s claims. 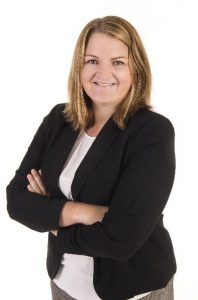 In 2006 Karen graduated from the University of New England with a combined Bachelor of Arts and Bachelor of Laws degree. Karen was employed as a Legal Assistant gaining valuable experience in the areas of conveyancing, commercial law and in Wills and Estate Law. Karen undertook her 12 month Supervised Legal Training commencing in 2009 and was admitted as a lawyer in the Supreme Court of Victoria on 18 March 2010.

Karen has worked predominantly in the area of family law since her admission to practice law in 2010 and has vast experience in property and children matters. 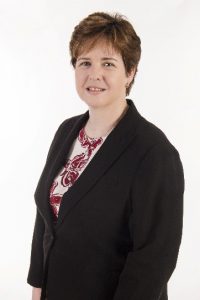 Jennifer graduated from the University of New England with a Bachelor of Laws in 2014 and completed her Graduate Diploma of Legal Practice in 2015 with The College of Law.

Jennifer was admitted as a solicitor to the Supreme Court of Queensland on 26 October 2015.

After her admission Jennifer worked as a solicitor in Succession law for a legal firm in Toowoomba before returning to her home town of Gladstone in 2017 where she accepted a position with our firm.

Prior to her admission as a solicitor Jennifer worked for over 20 years with the Public Trustee of Queensland predominately in the areas of Succession and Property law. 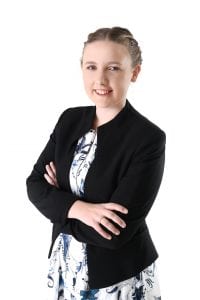 Stephanie was admitted to the Supreme Court of Queensland in October 2016,
having graduated from the University of Queensland with a Bachelor of Laws and
completed her Graduate Diploma of Legal Practice through the College of Law.
She is also admitted in the High Court of Australia.

Stephanie joined the personal injury team at Chris Trevor and Associates in 2018,
having previously practiced in Brisbane where she was predominately involved in
residential property transactions. She prides herself on establishing and maintaining
valuable working relationships and enjoys being able to use her knowledge to assist
clients with their legal issues.